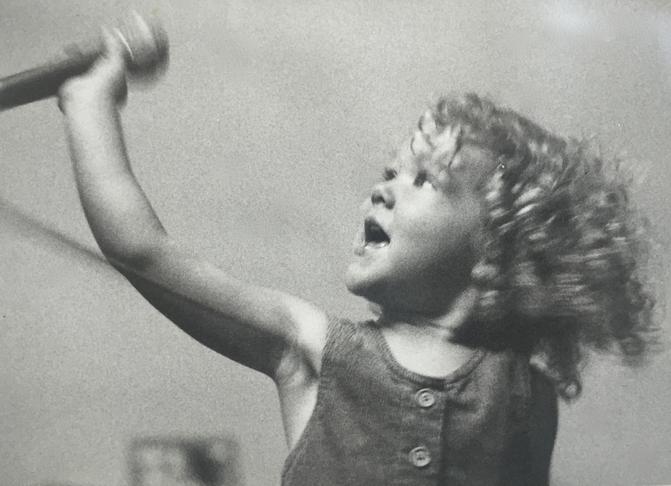 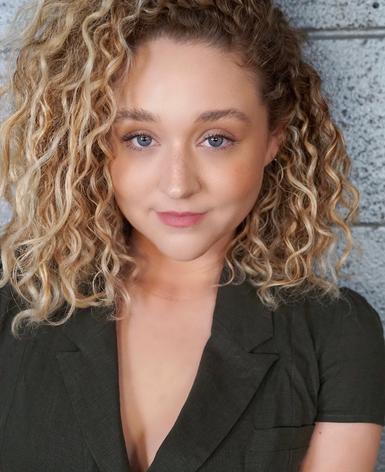 ​Mecca White was born in Los Angels California, October 7, 1995. She is recent graduate of The Los Angeles Film School, class of 2016 with a degree in Film/Cinema/Video Studies. Mecca is also a New York Film Academy alumni, and has studied with The London Academy of Music and Dramatic Arts, The Groundlings, as well as the Sanford Meisner Center. She wrote, directed and starred in the comedic short film  Juice Truck in 2016. She also recently starred in and worked on the crew of the short film Carousel, directed by Joseph Morgan. ​Mecca attributes her foundation in the arts to her family, mother Persia White and stepfather Joseph Morgan, both actors and filmmakers, who immersed her in a world of art, film, and laughter. Mecca's  passion for comedy, music, TV and film drives her forward as she forges her own path in as an actress, director and producer.